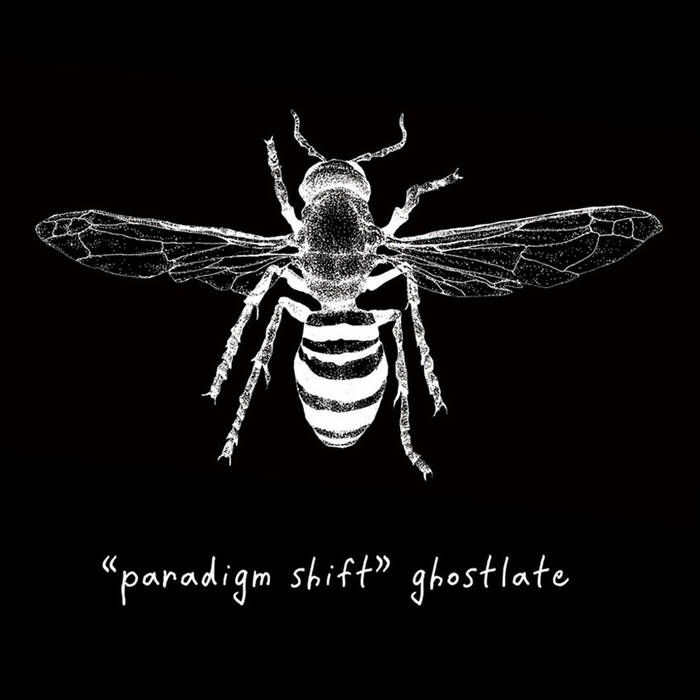 composed, arranged and performed by ghostlate
except lyrics by suzuki takaaki

formed in hachioji, a western city of tokyo in 2009. the current lineup was solidified in 2014 after going through several member changes.

Bandcamp Daily  your guide to the world of Bandcamp